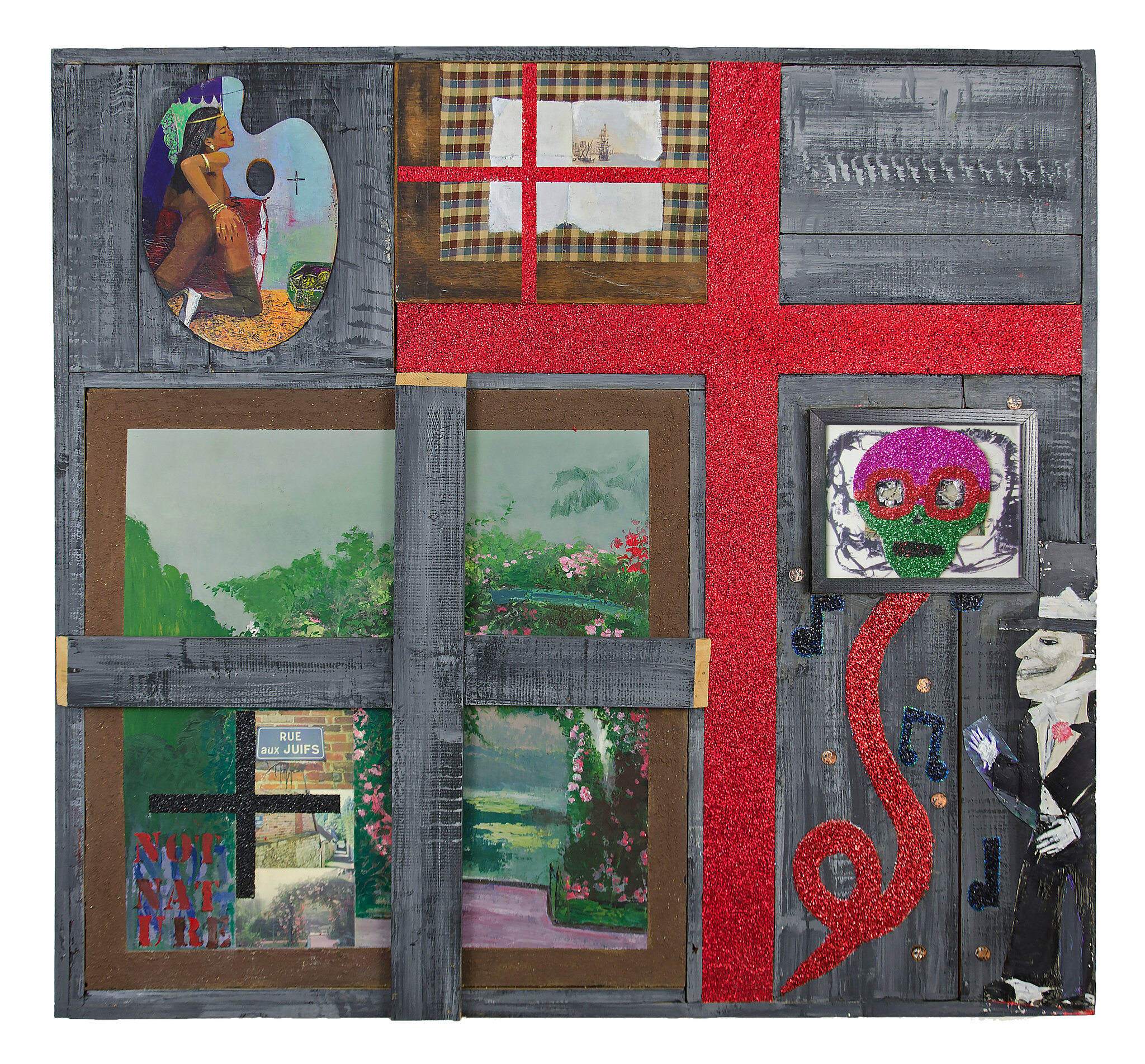 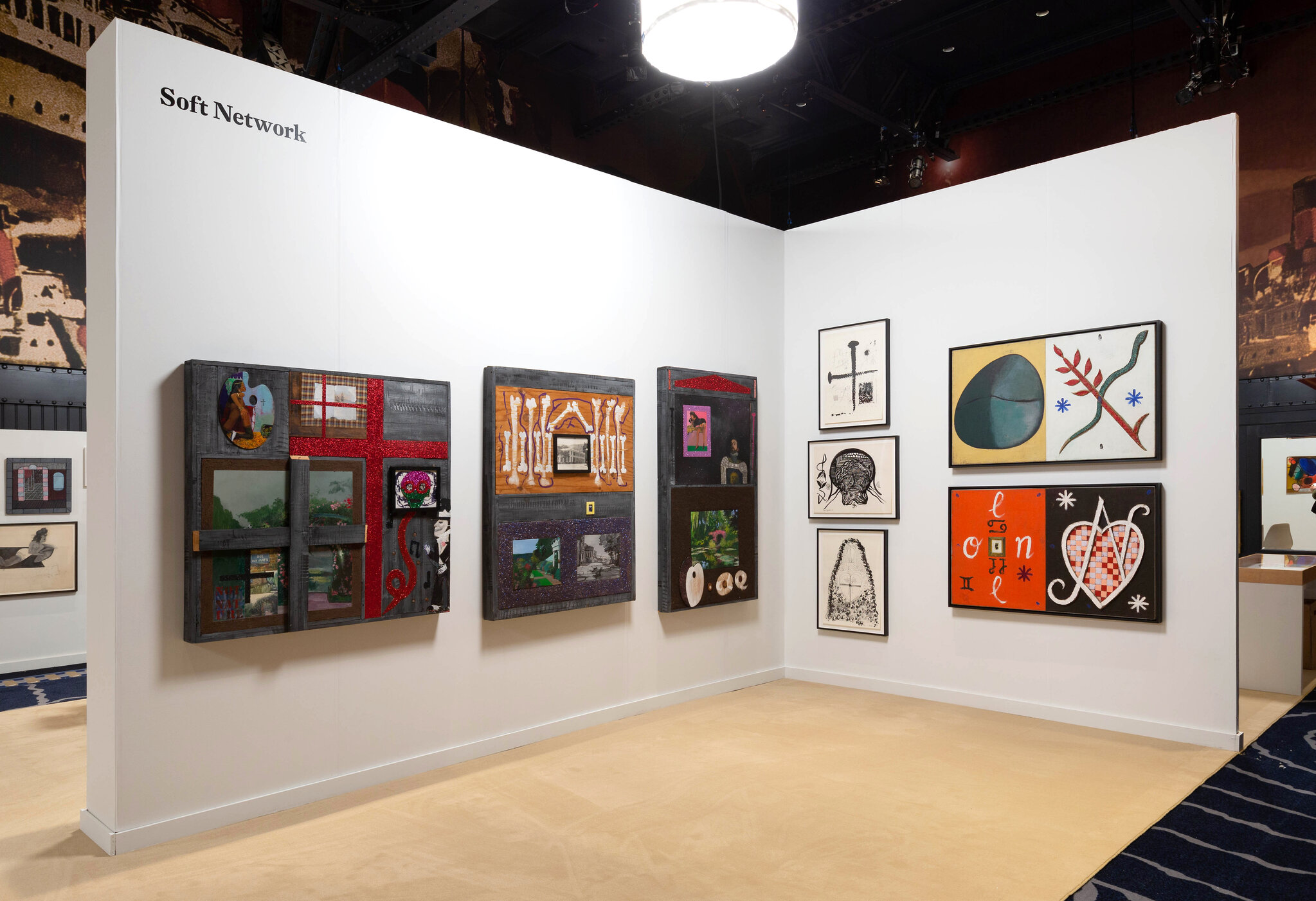 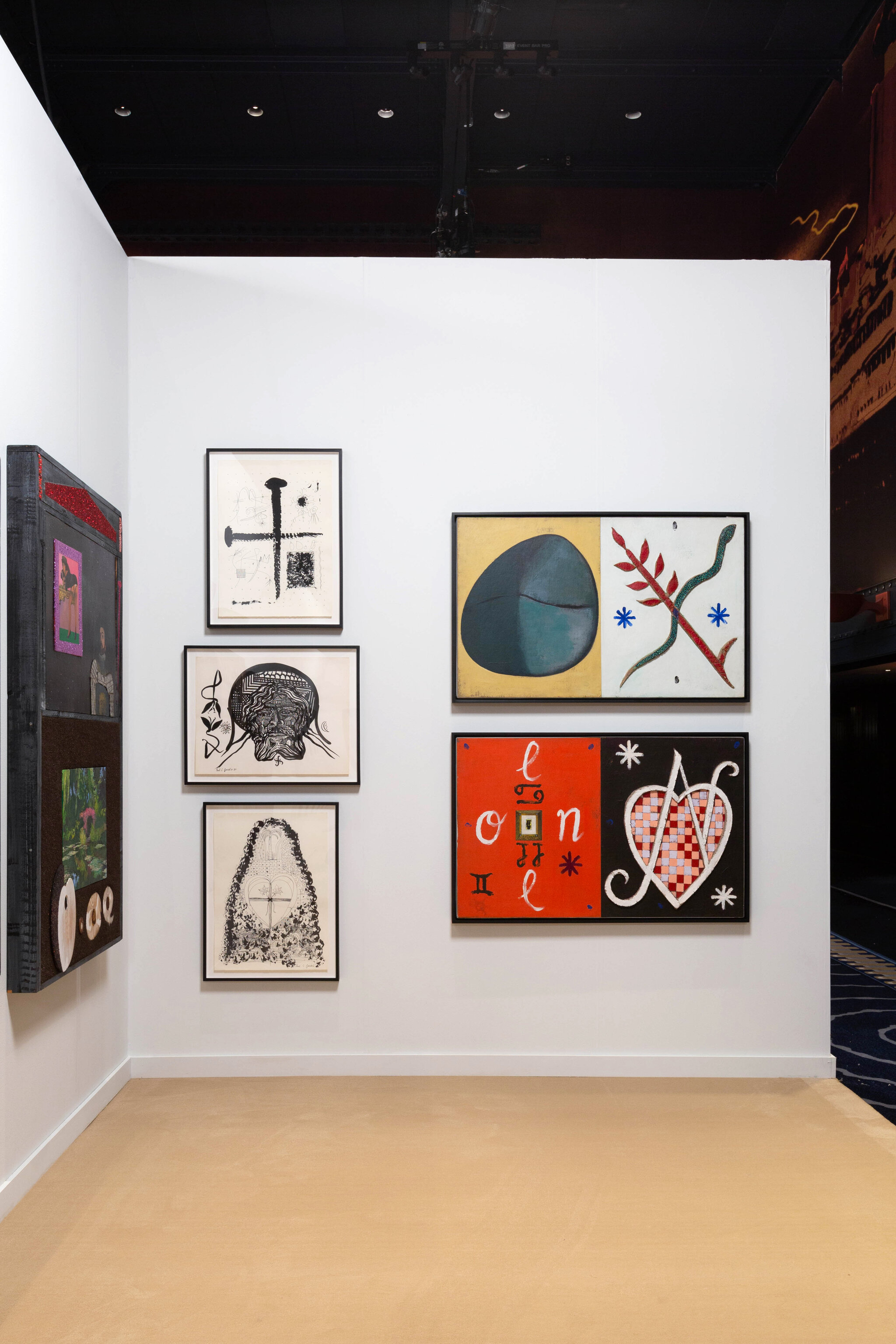 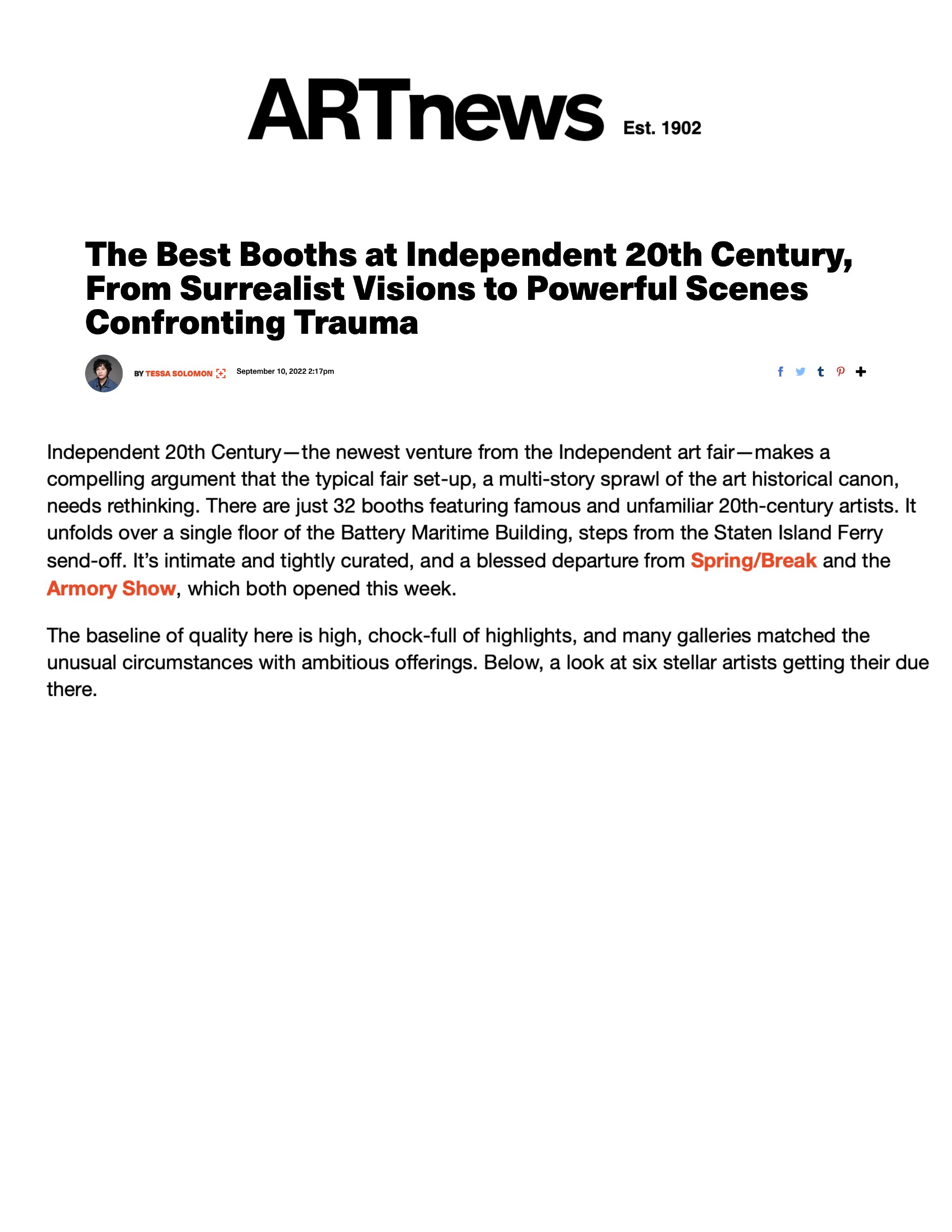 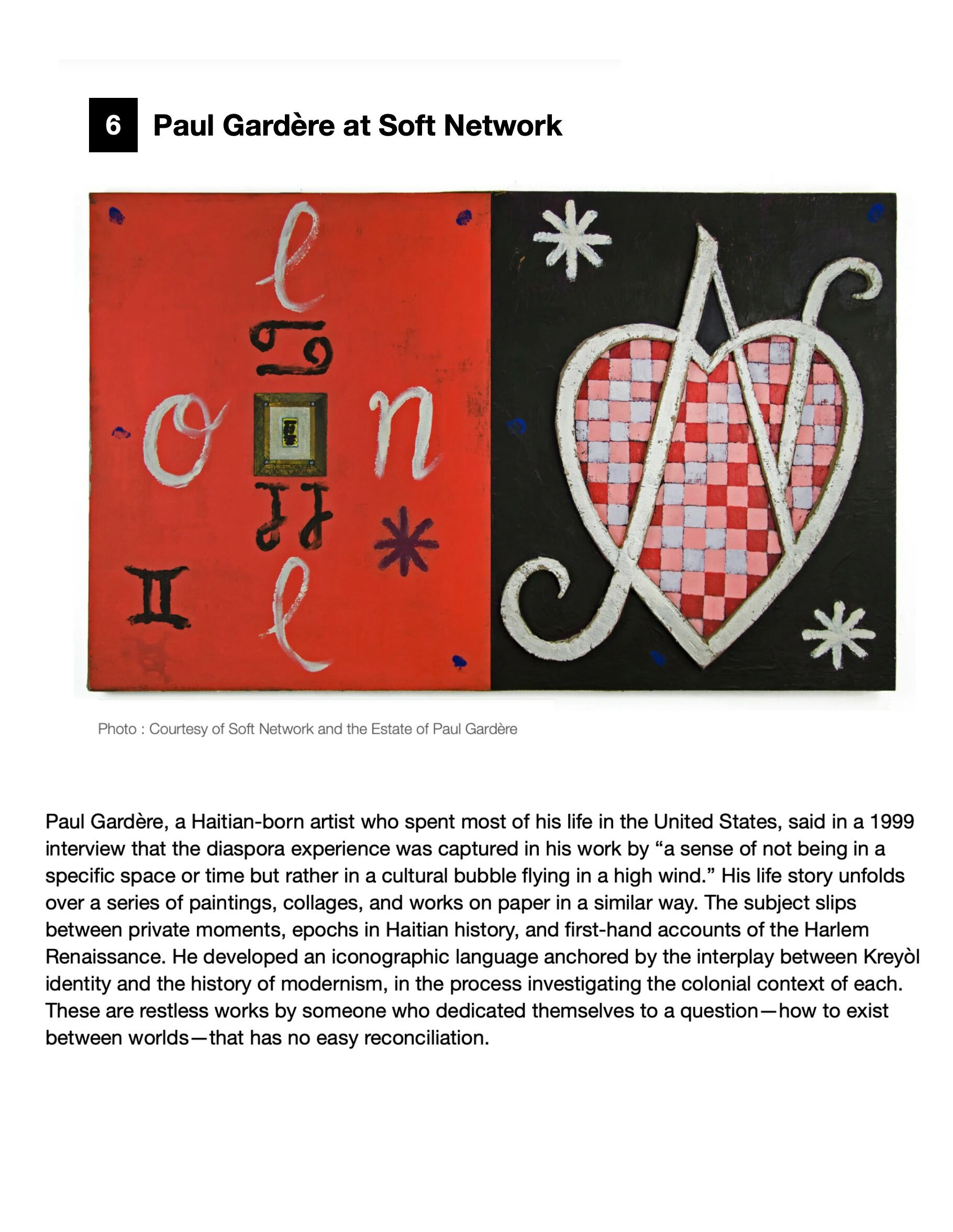 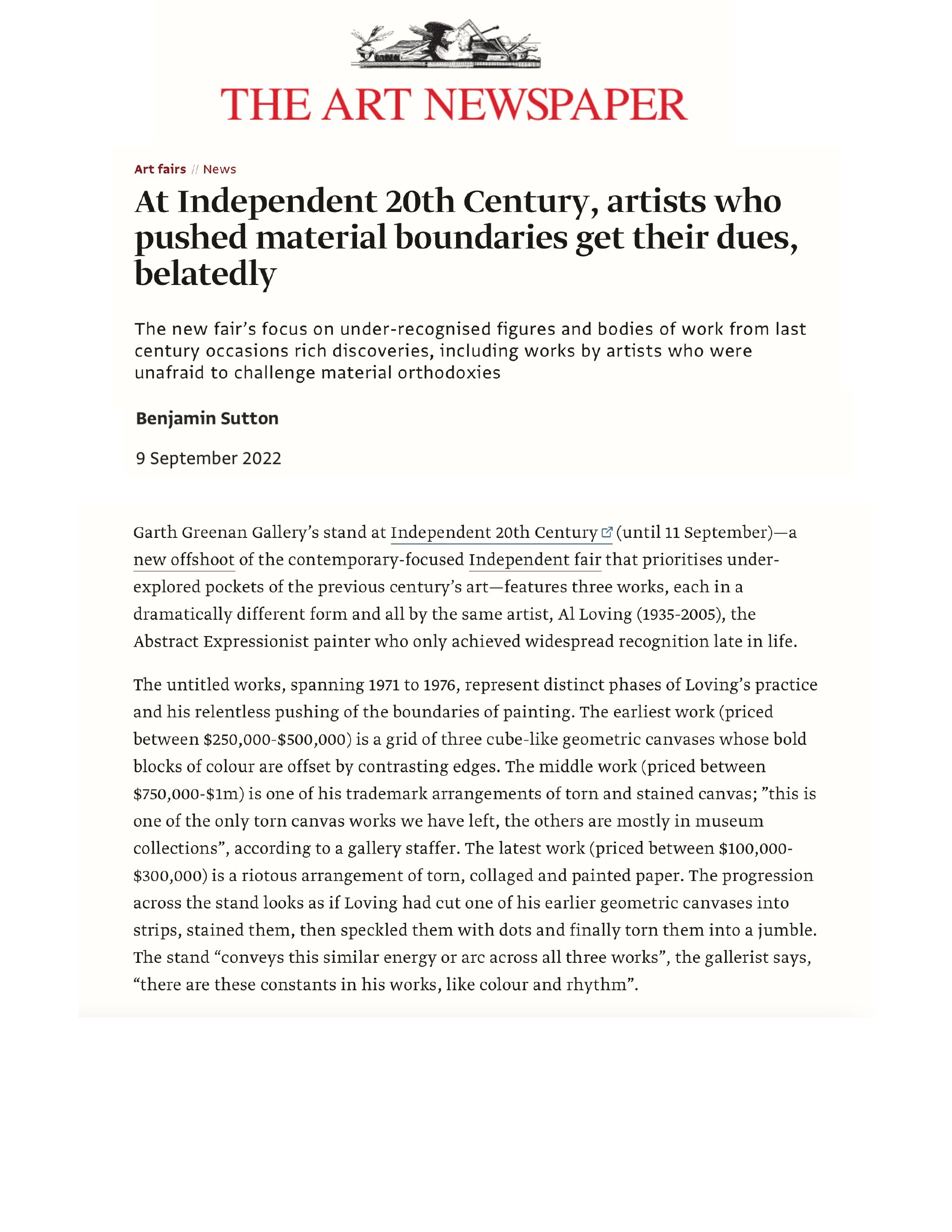 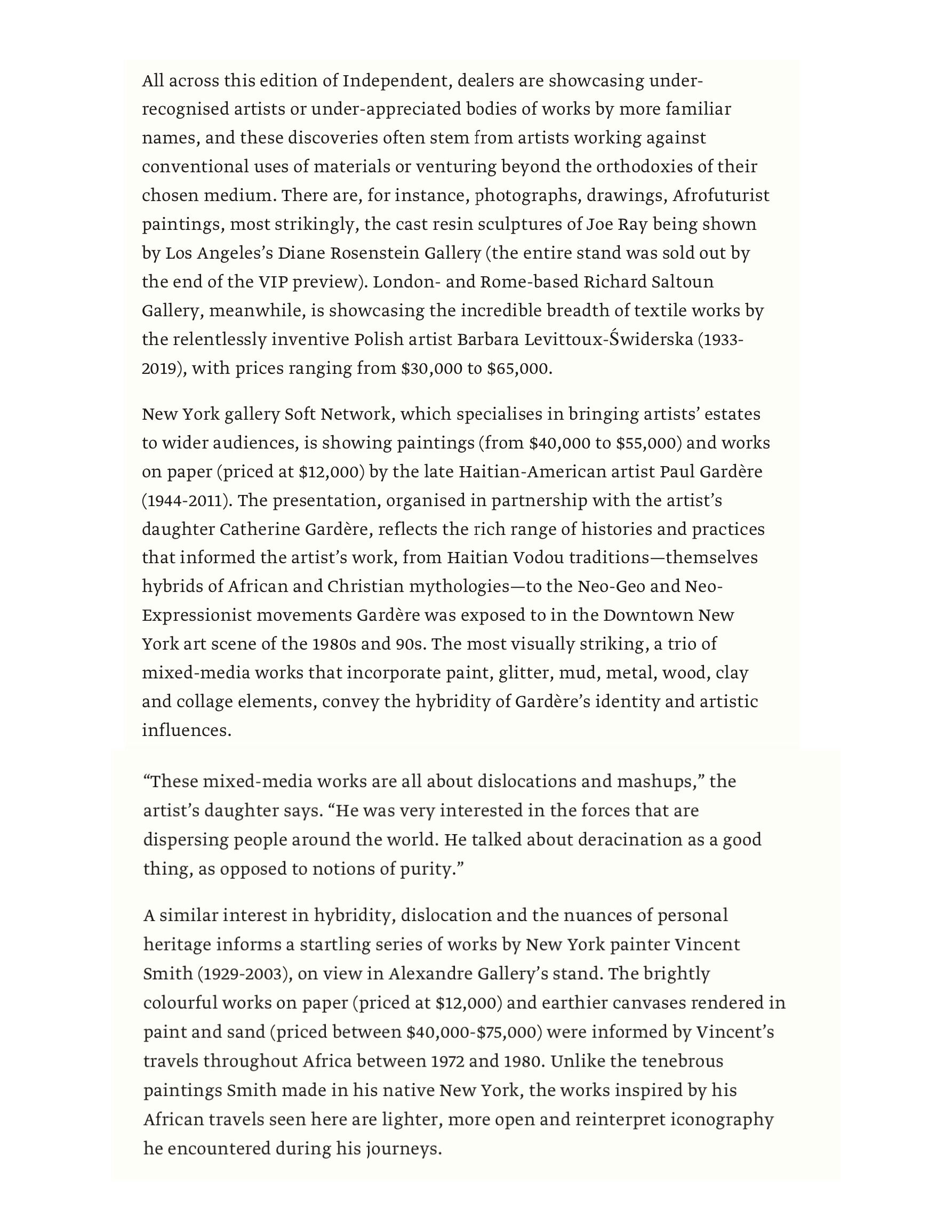 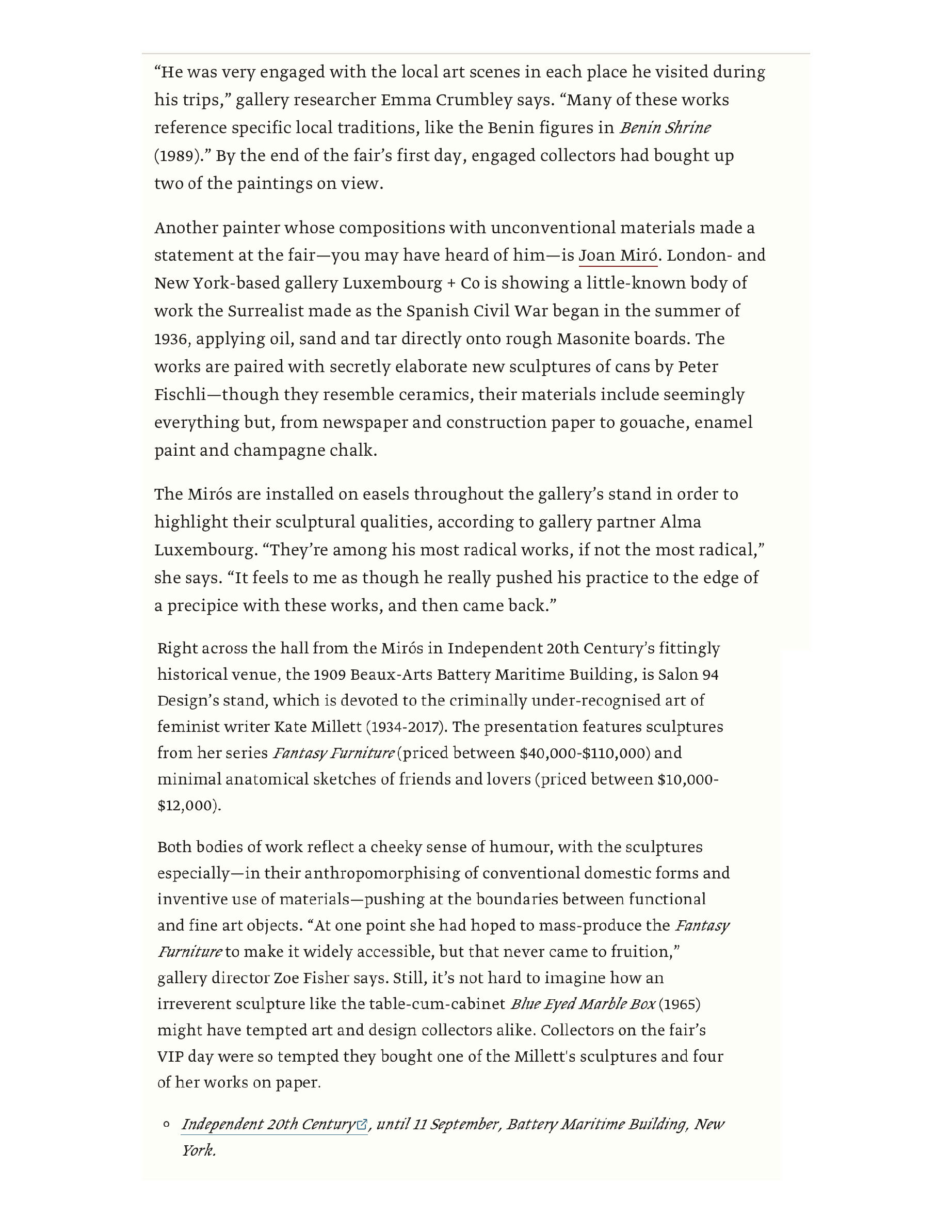 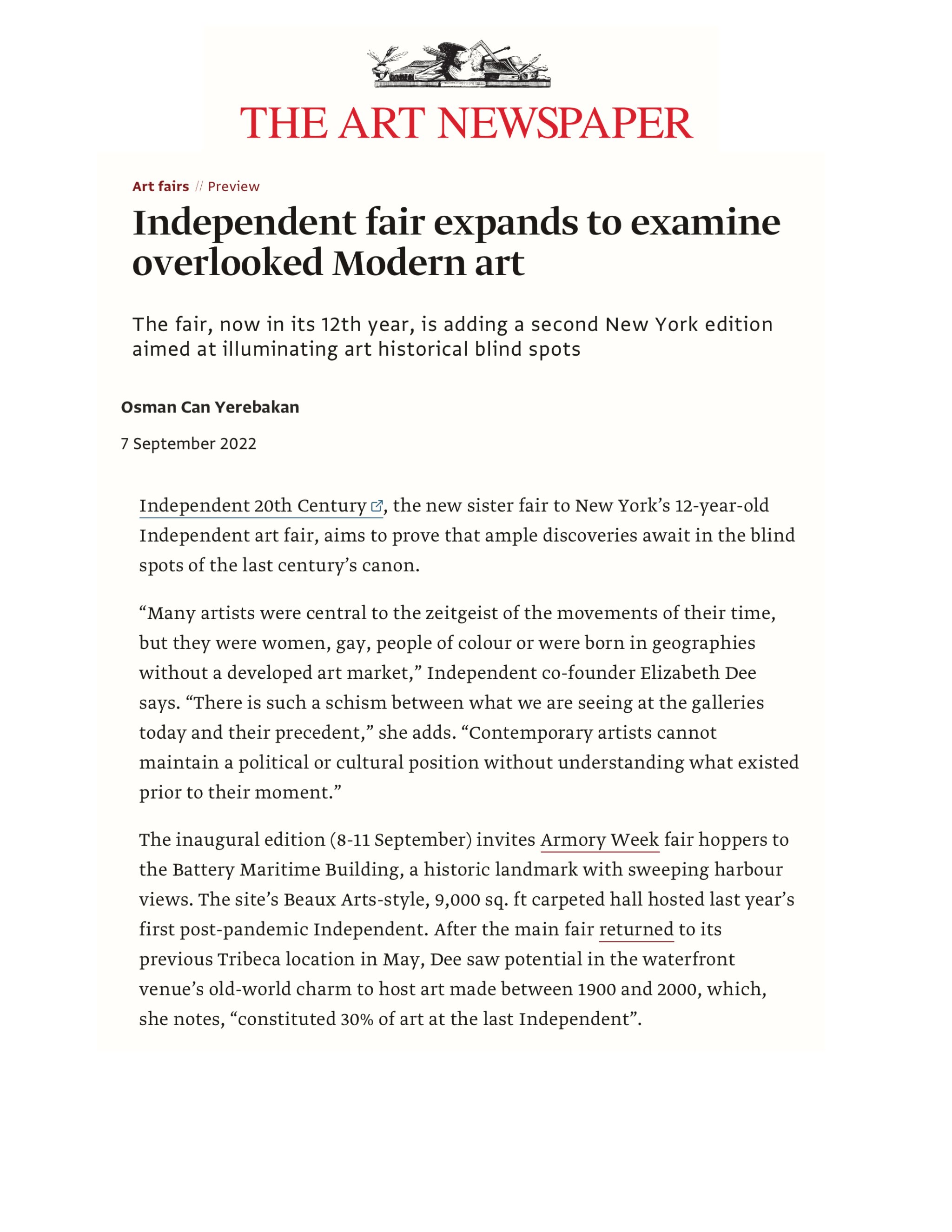 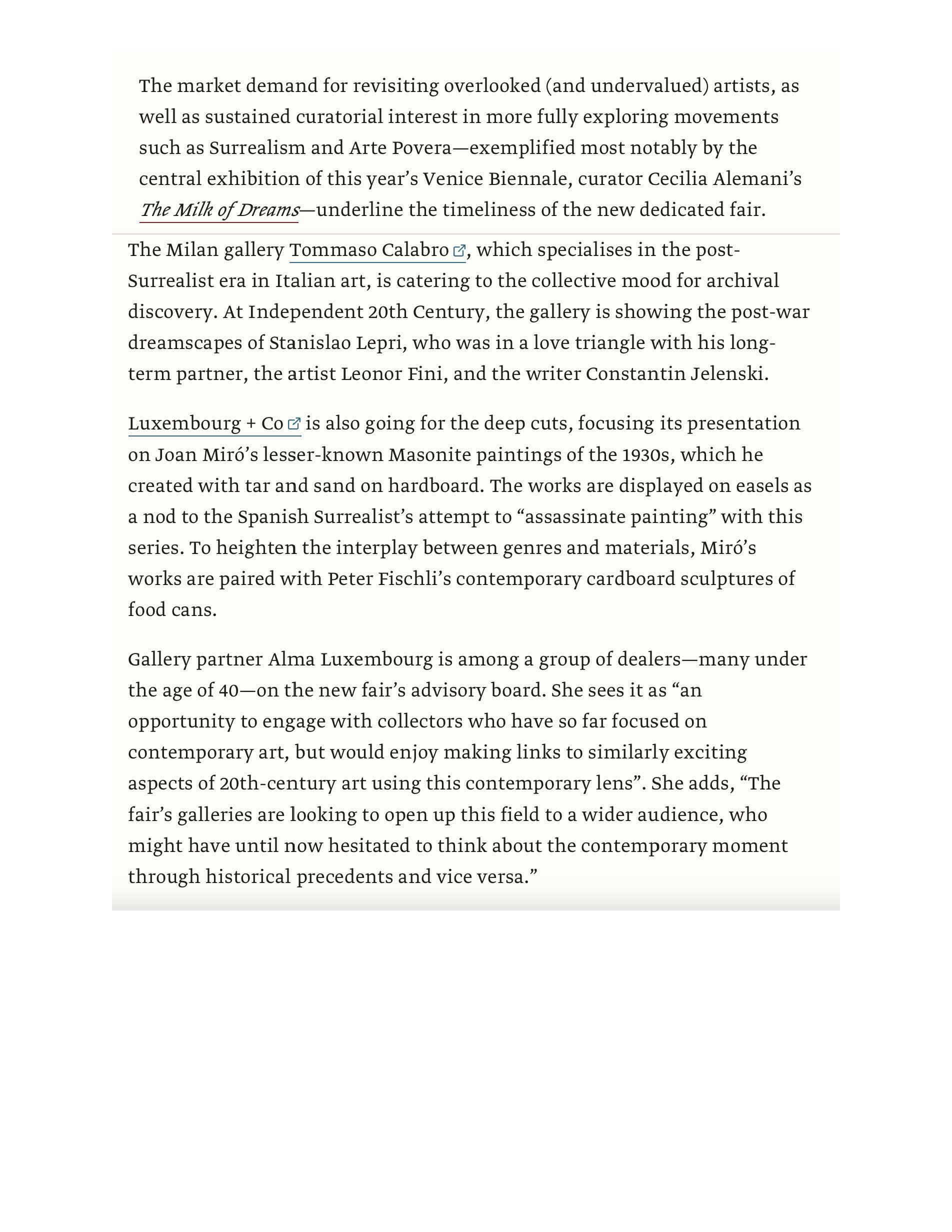 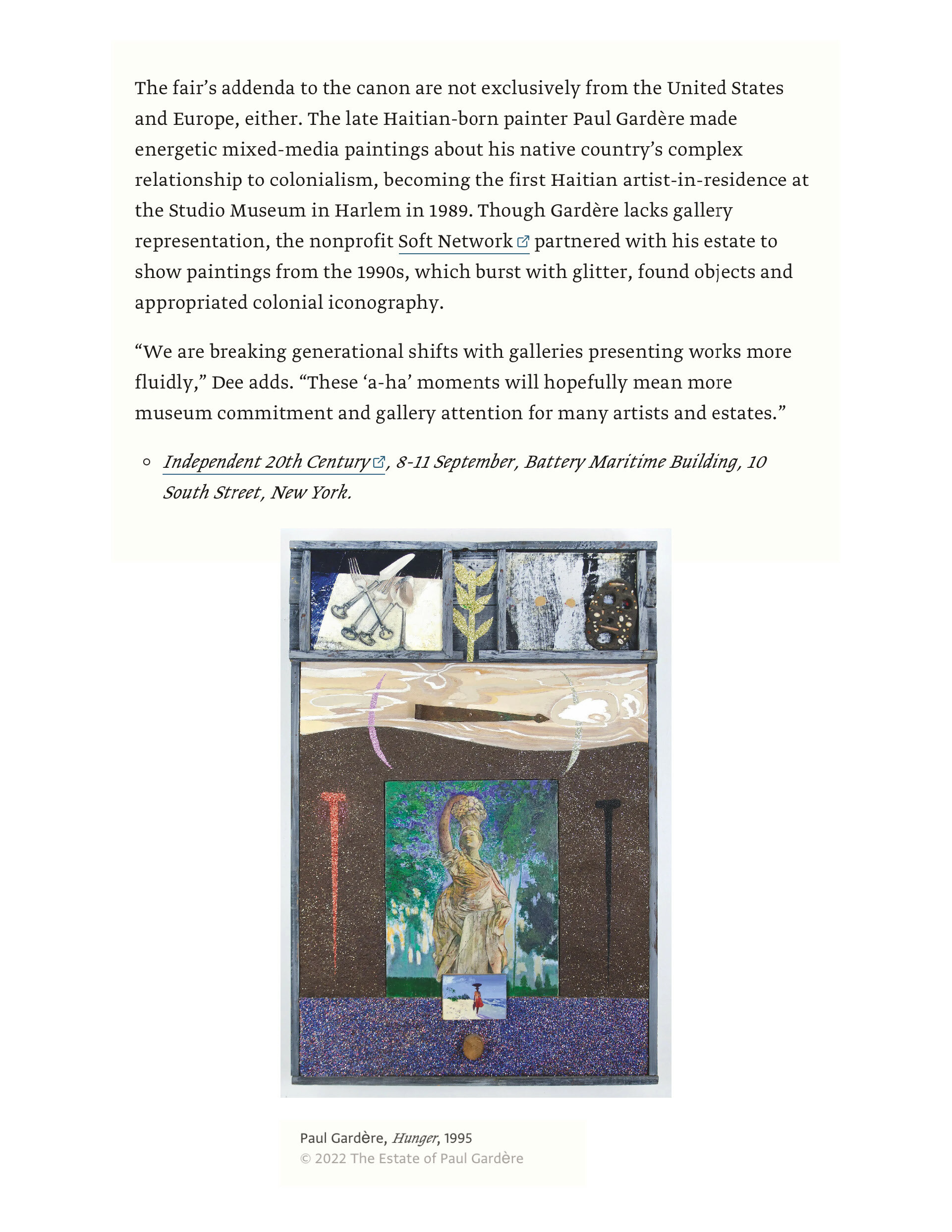 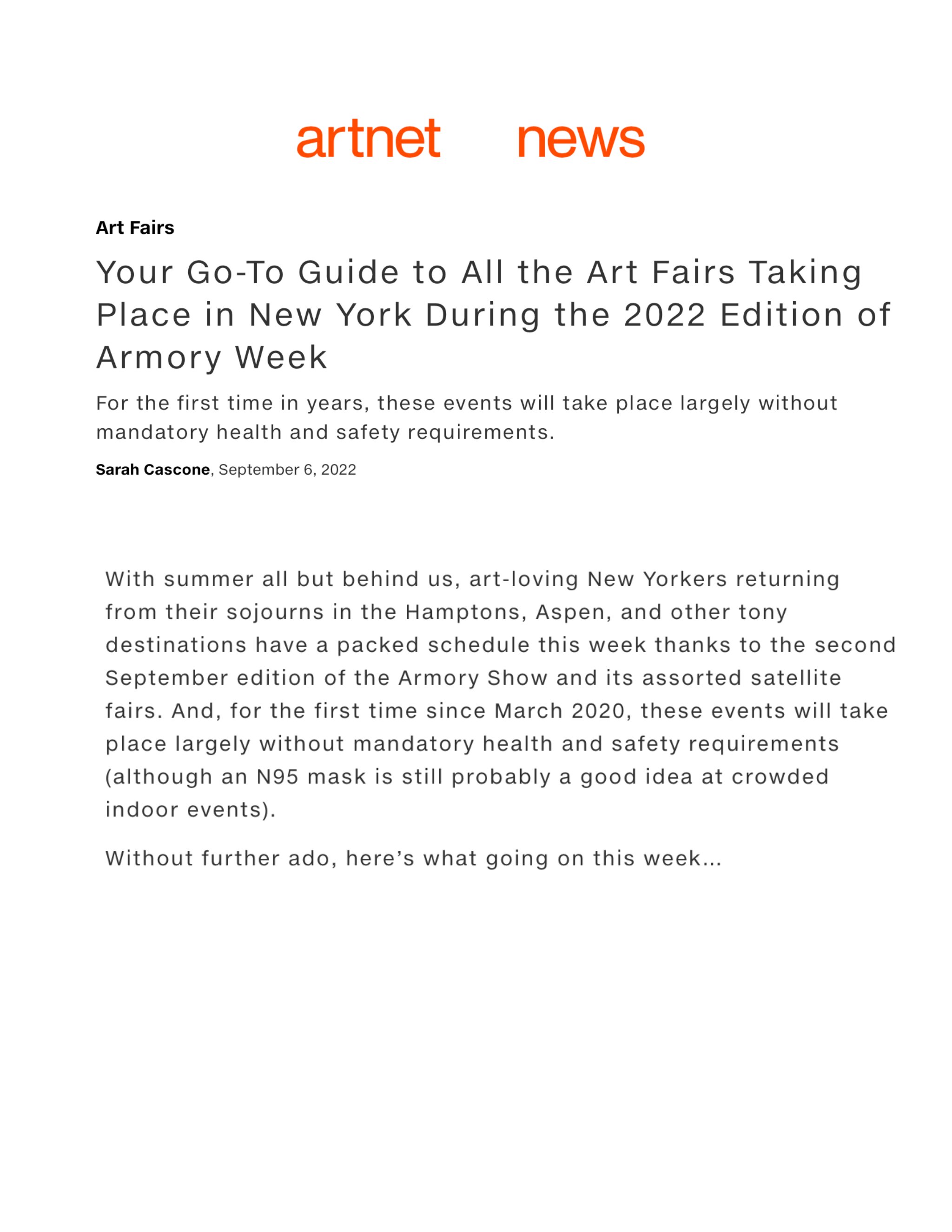 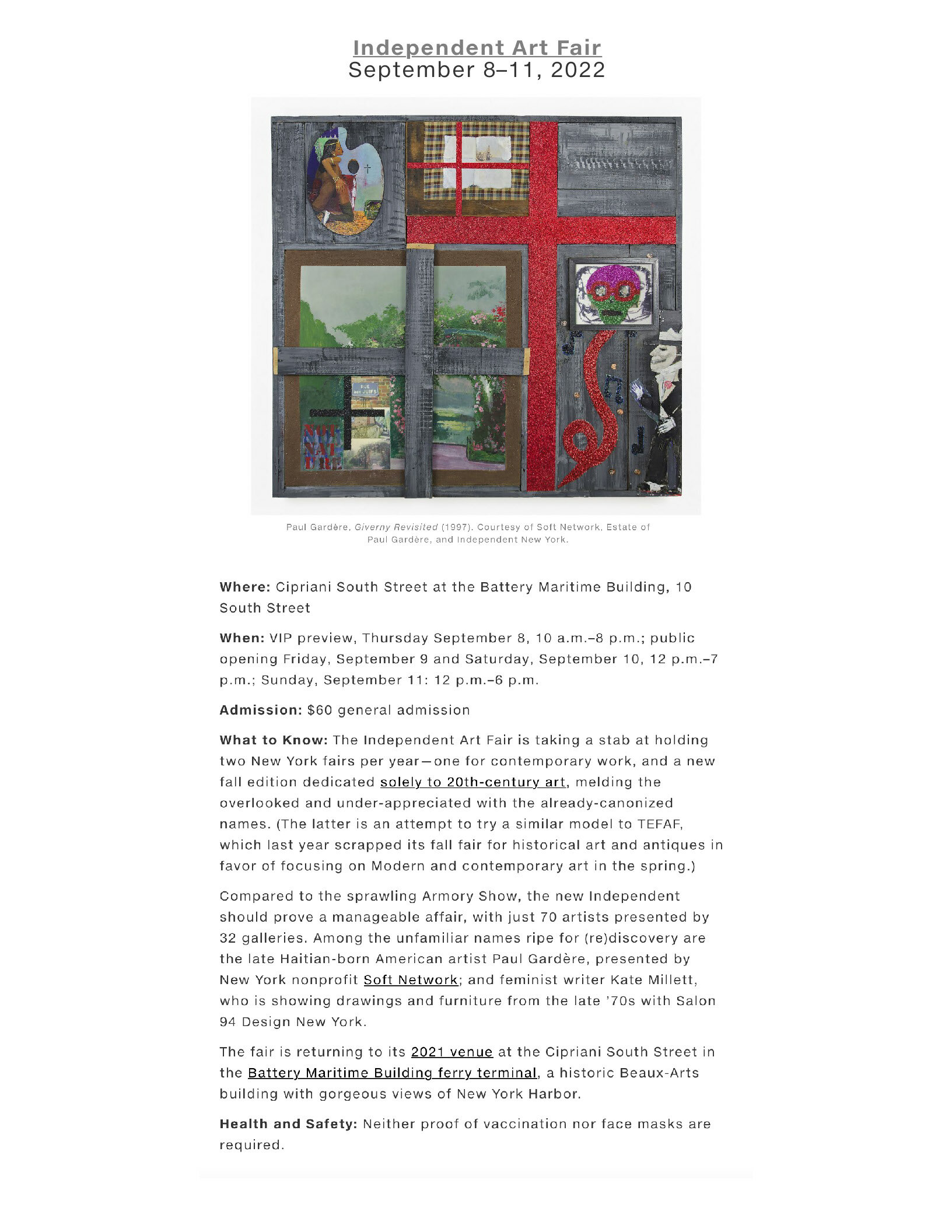 Paul Claude Gardère (1944 - 2011) was a Haitian and American mixed-media artist who received artistic training at The Art Student’s League of New York (’60 - 61), Cooper Union (BFA ‘67) and Hunter College (MFA ‘72). He holds the distinction of being the first Haitian Artist-in-Residence at The Studio Museum in Harlem (‘89-90), was awarded a residency at Fondation Claude Monet (’93) and received the Joan Mitchell Foundation Award for Painting in 1999, among other notable achievements. During his 40+ year career, he worked and exhibited in both the United States and Haiti, but maintained his primary residence in Brooklyn, NY.

Exhibiting vast technical and stylistic range, Gardère’s painting and mixed-media discipline realized diverse works and series, all of which investigate the phenomenology of racial and cultural relations (both conflict and syncretism) produced by Western imperialism and transnational migration in his native and adoptive countries. Drawing on history and symbology from Haitian, French, and US American cultures, Gardère’s work unites the national histories that informed his cultural experience and conveys the complex, often paradoxical multiplicities implicit in Afro-Caribbean diaspora identity and the post-colonial immigrant experience. His works simultaneously reflect his own inner tensions as well as the dynamics of power and cultural identity at play in global populations reckoning with histories of exploitation and forced acculturation to Eurocentric systems and values. 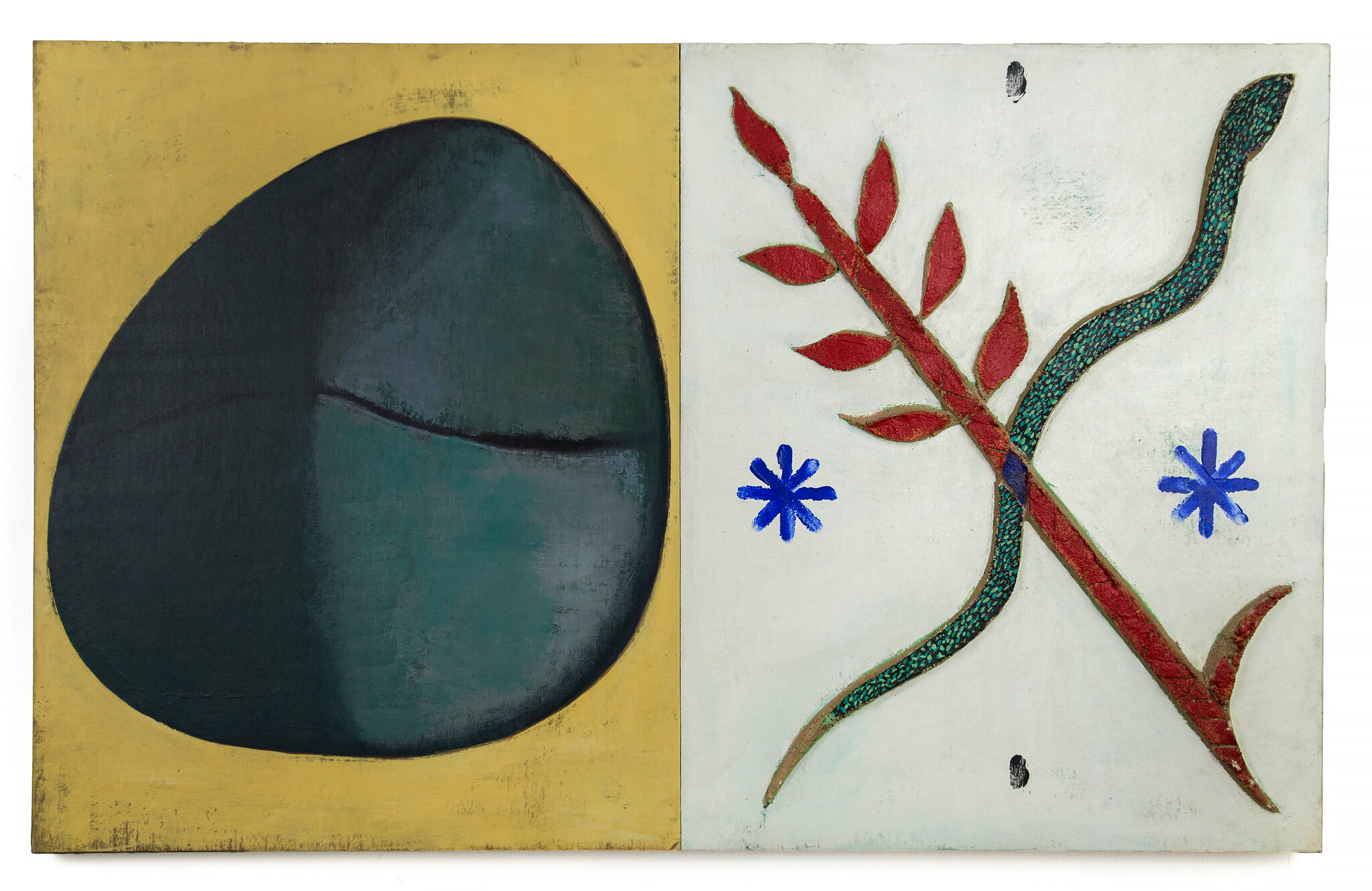 Acrylic, plaster and cement on canvas board with wood 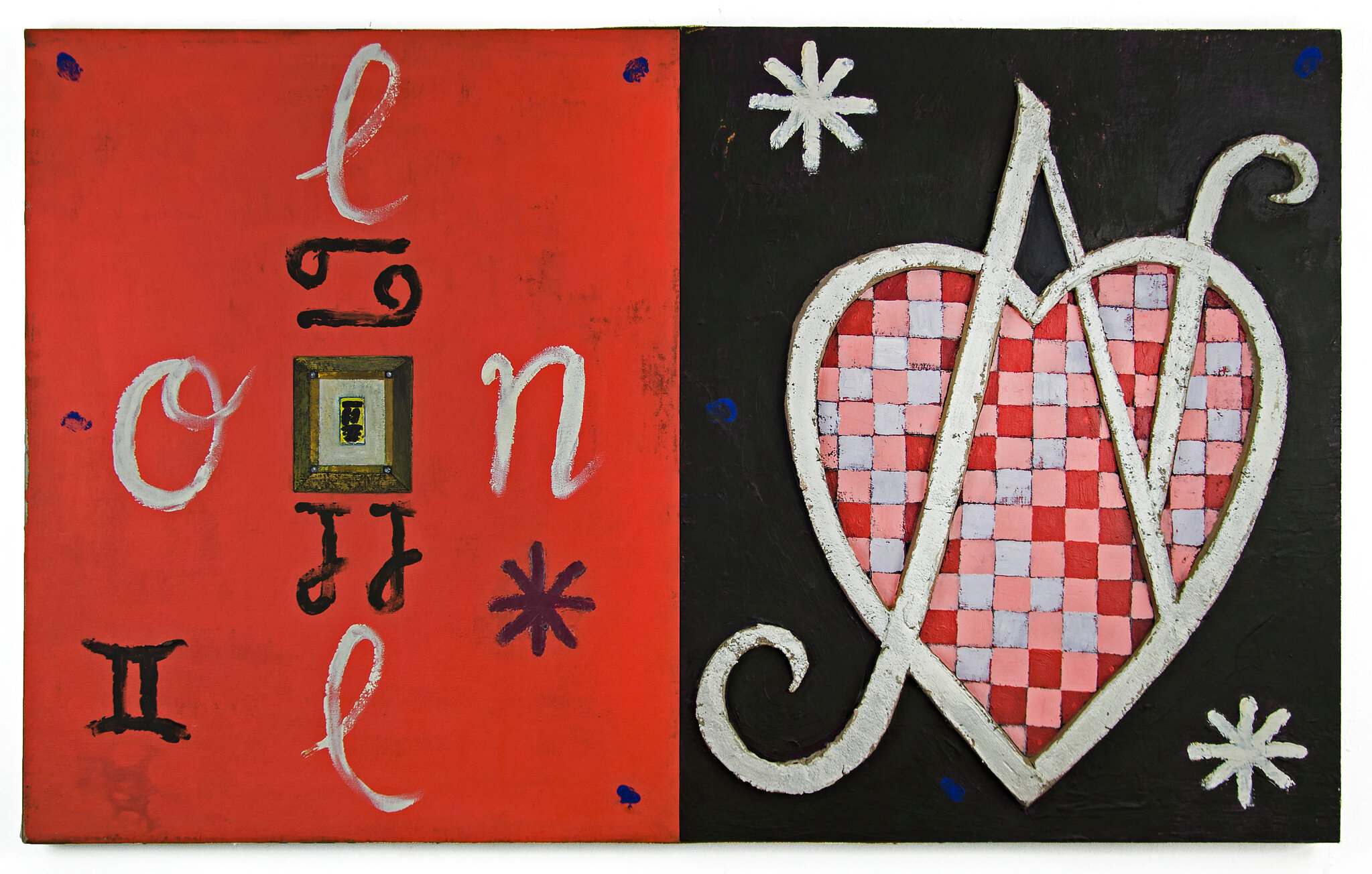 Acrylic, plaster, cement, on canvas board and wood 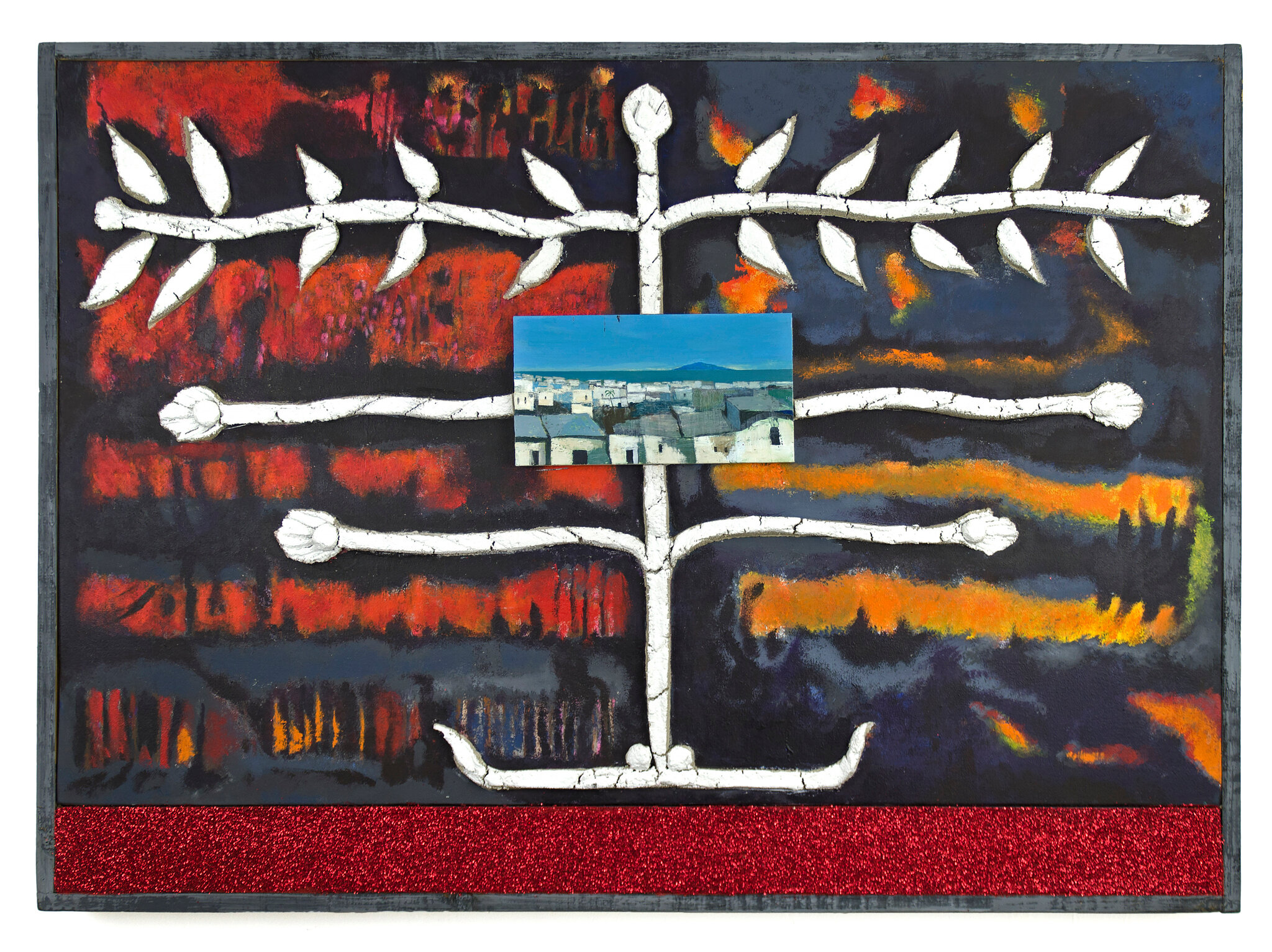 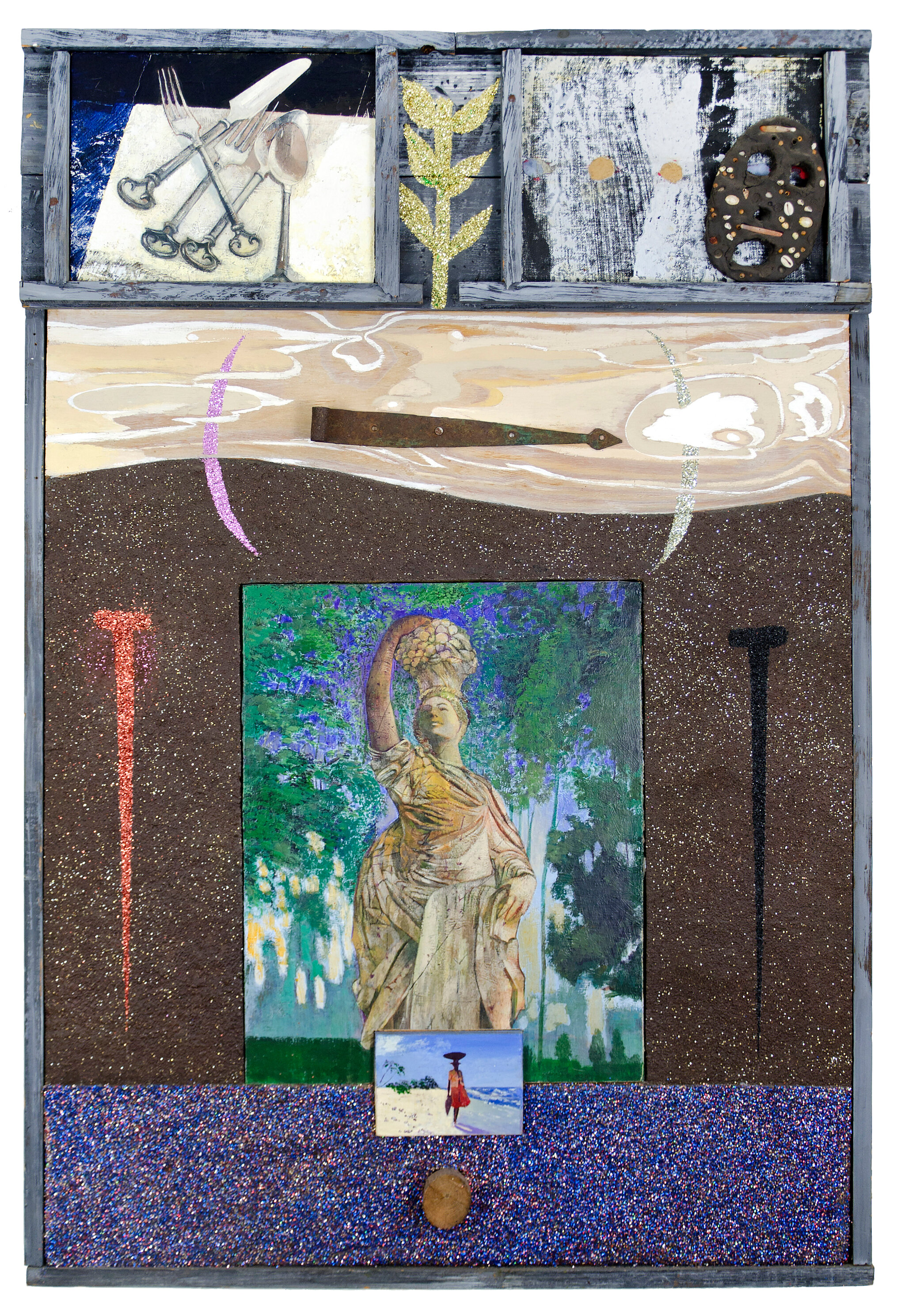 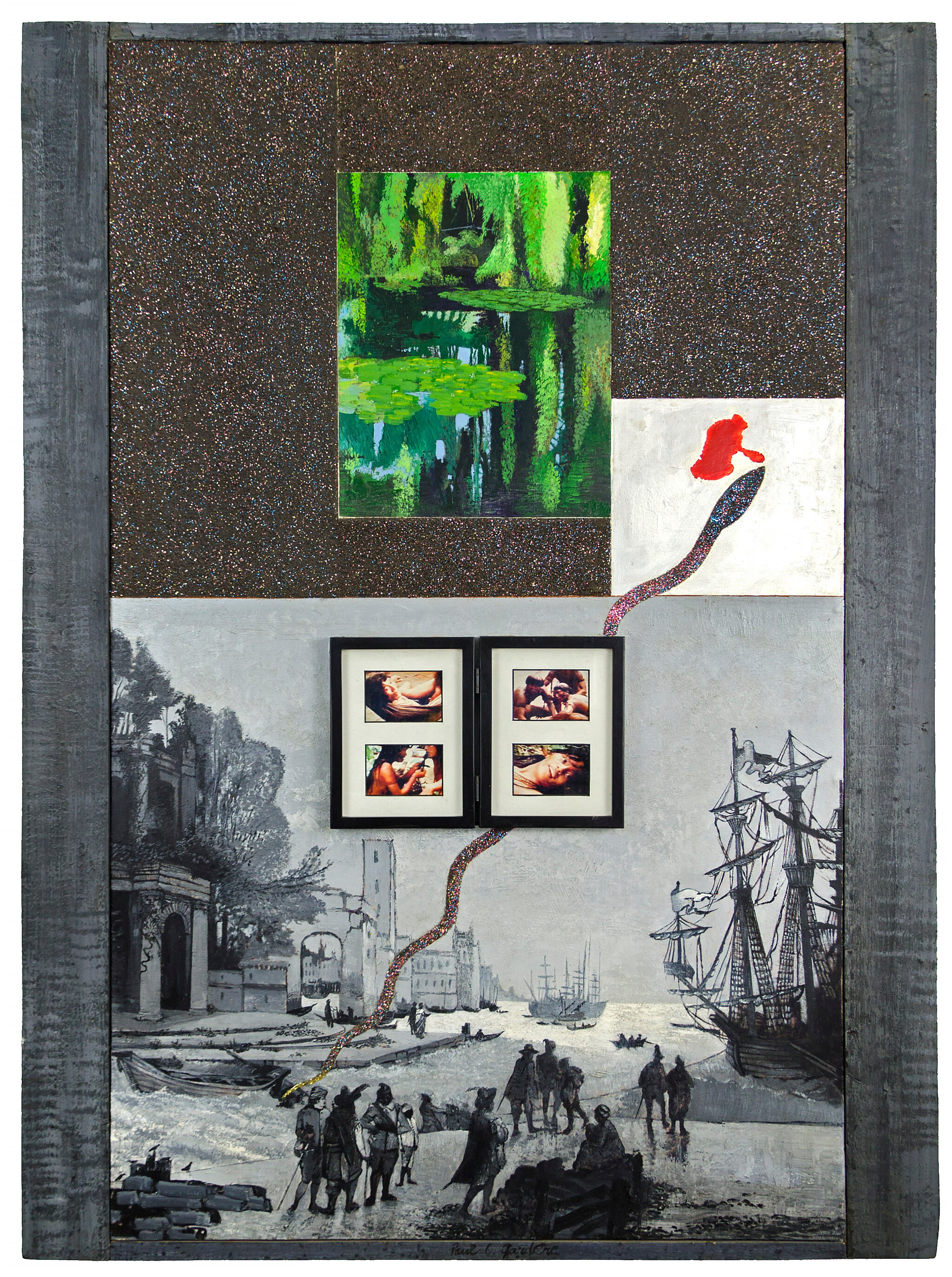 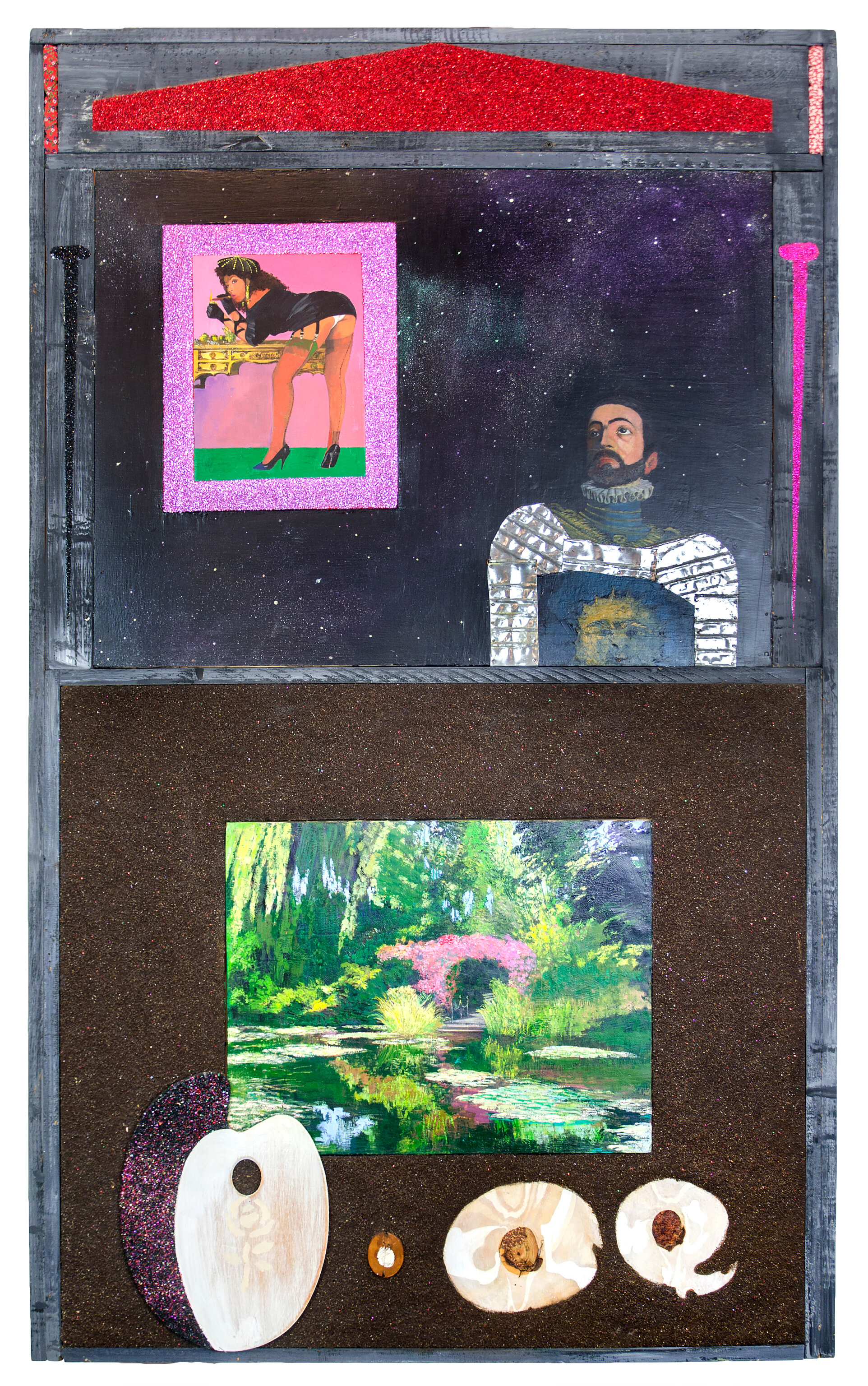 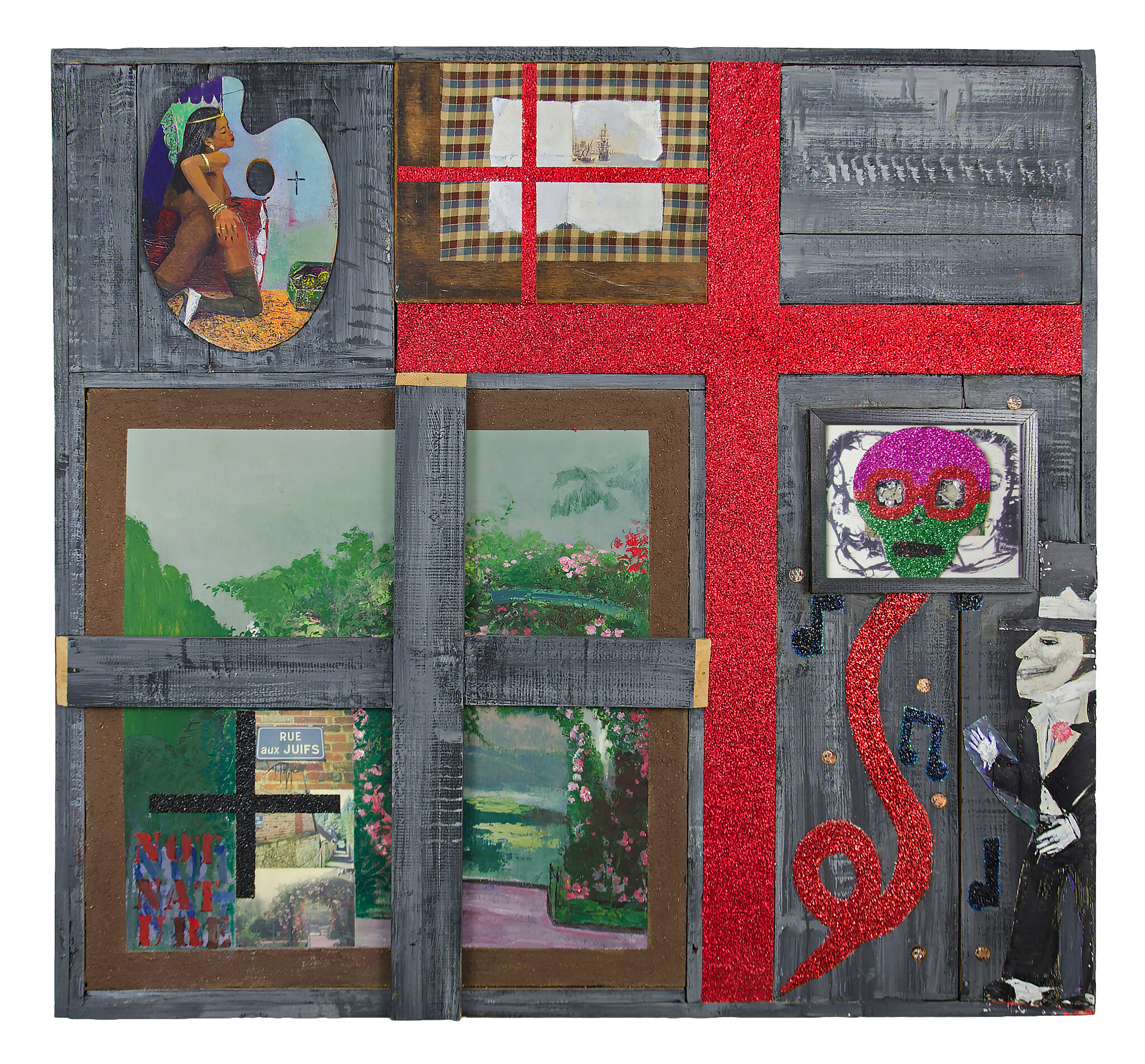 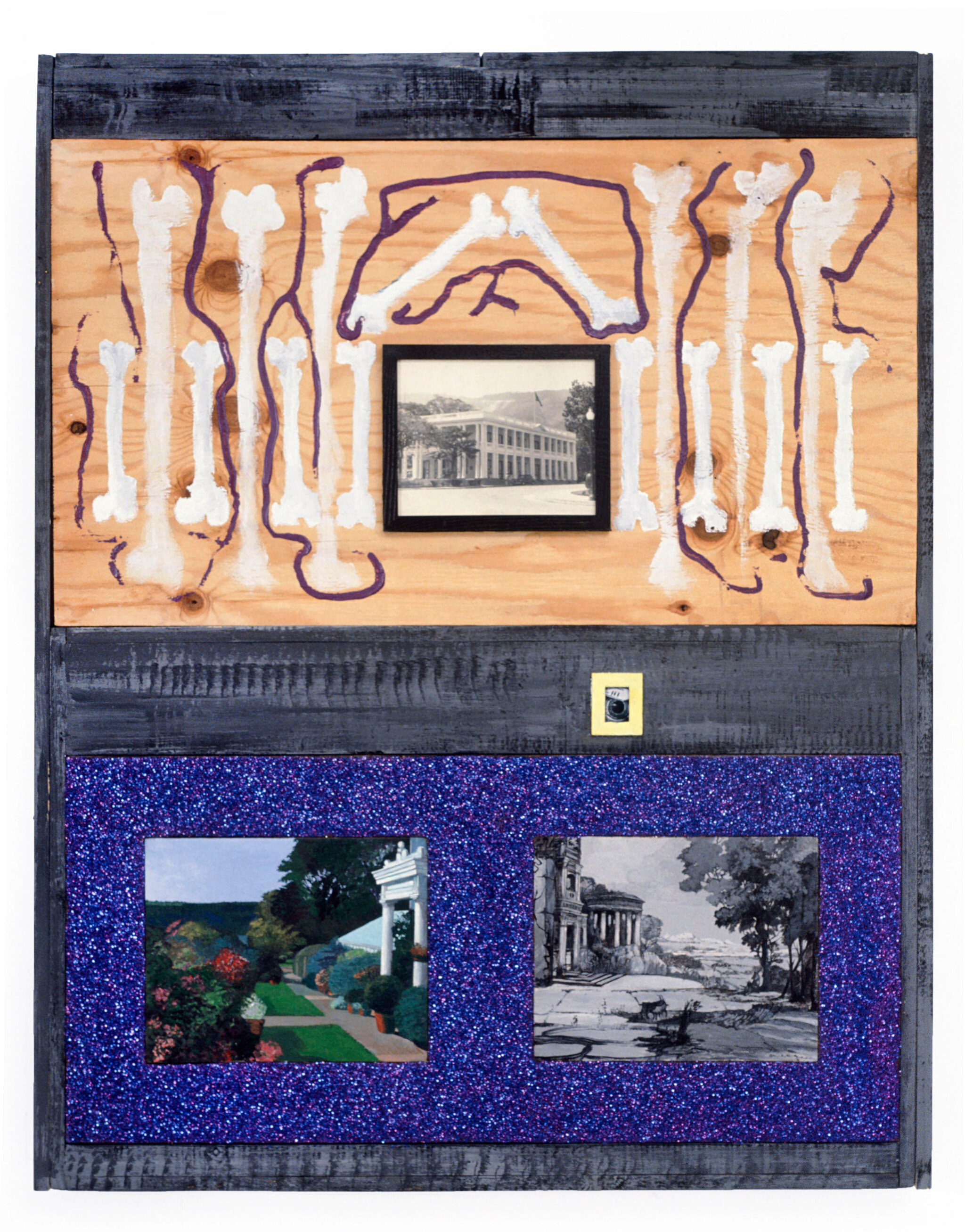 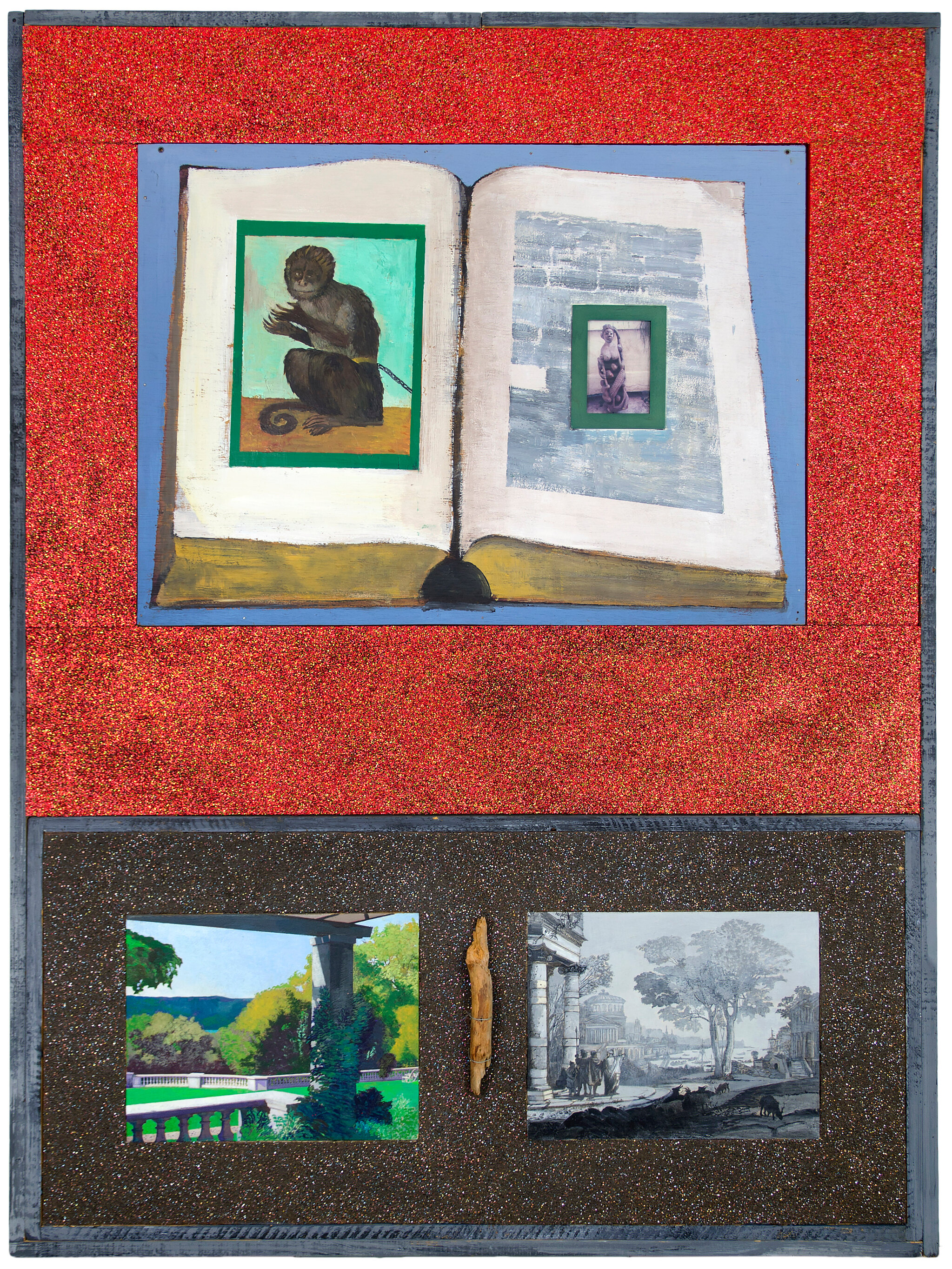 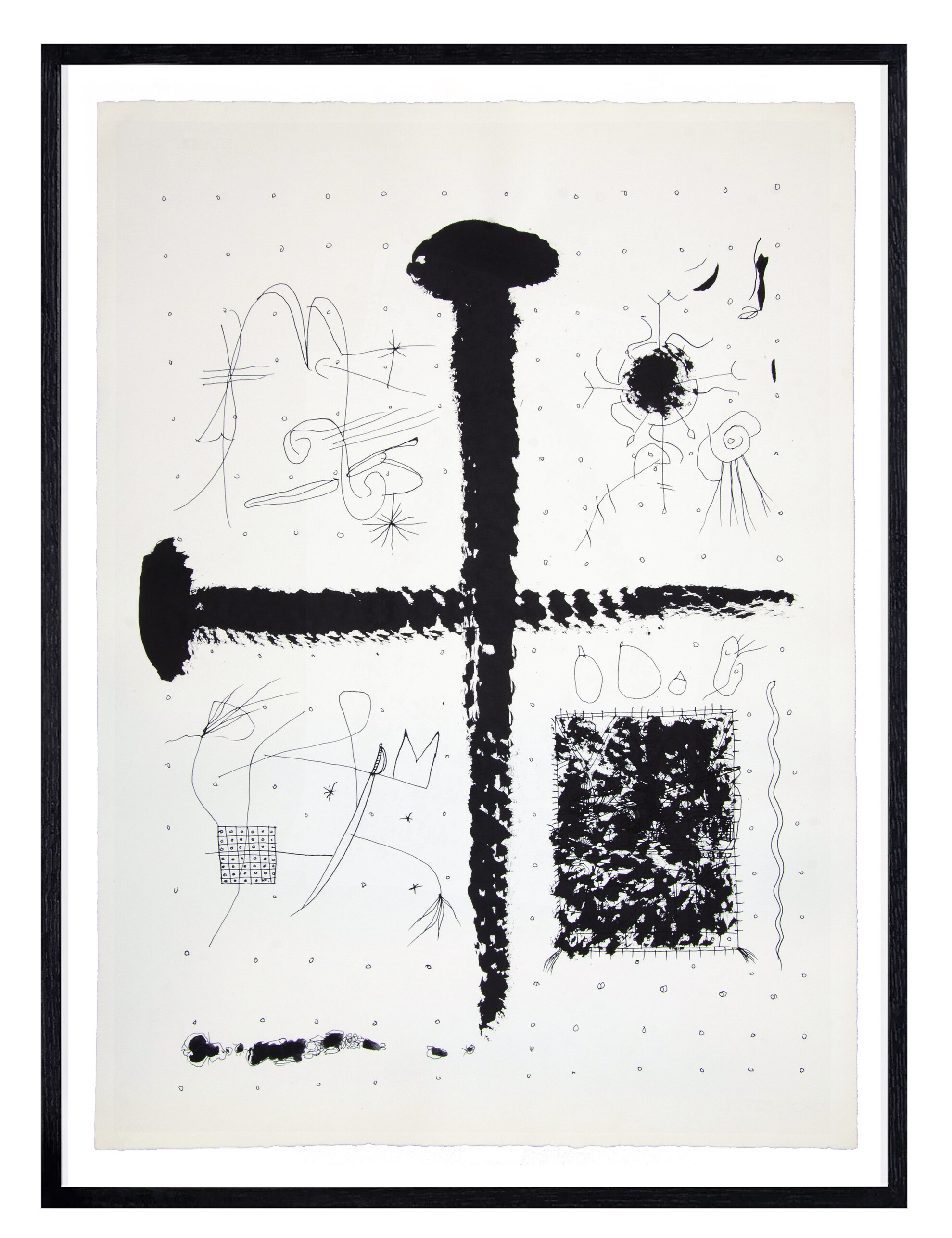 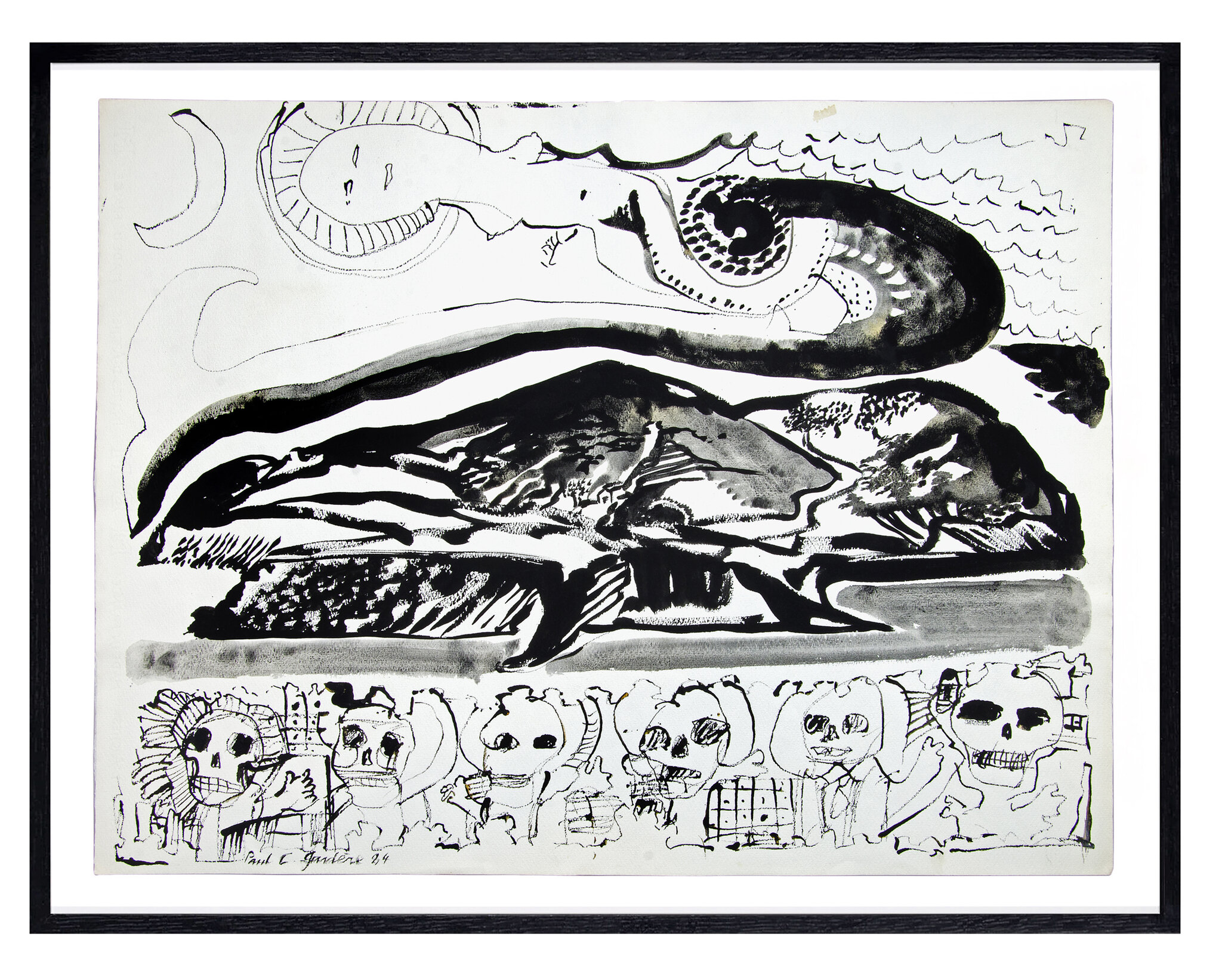 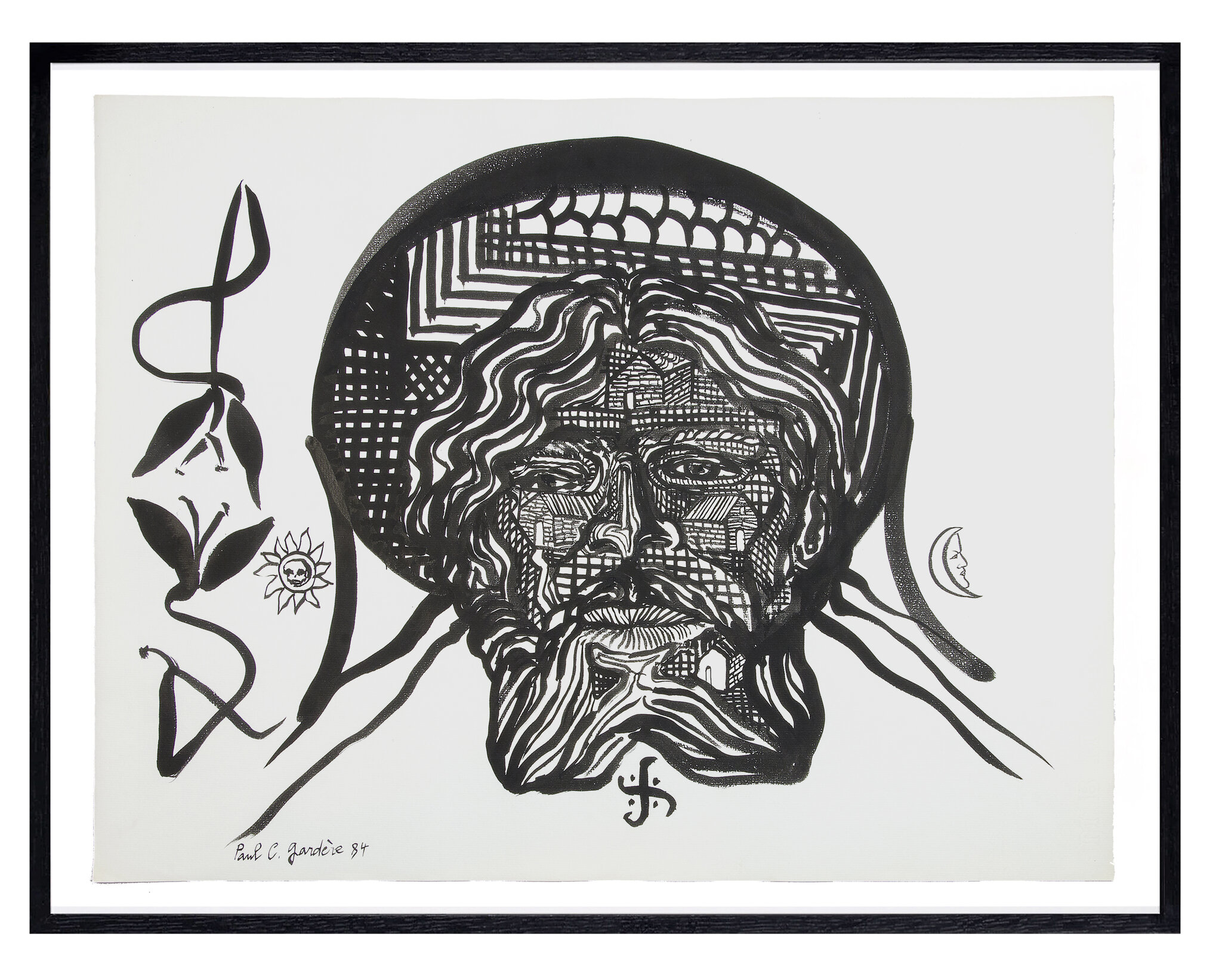 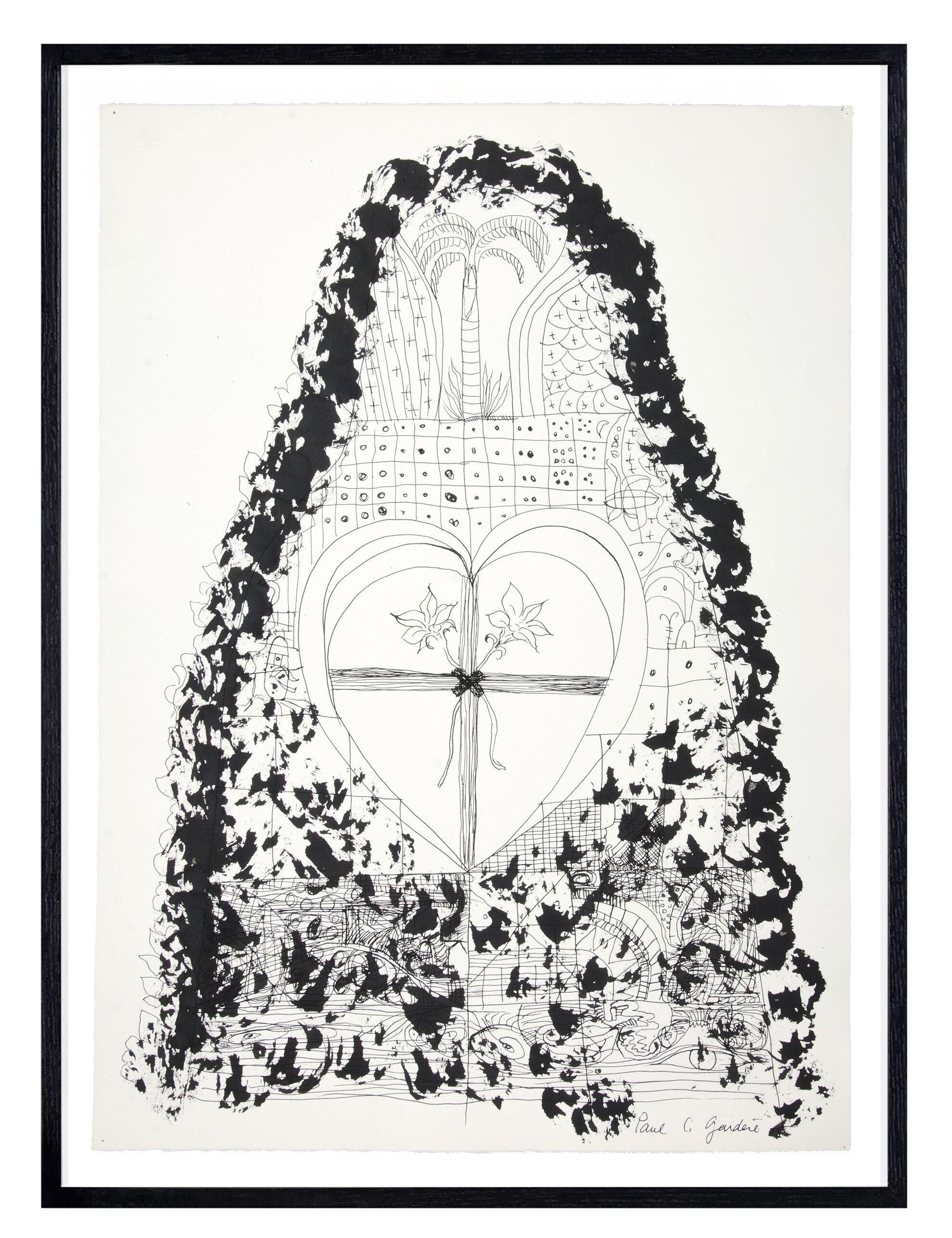